Transgender Day of Remembrance is observed annually on November 20 to honor victims of transphobic violence. The memorial day originated in 1999, after the murder of transgender woman Rita Hester in Boston's Allston neighborhood. This year, the Human Rights Campaign has tracked at least 37 violent deaths of transgender and gender non-conforming people in the United States.

This booklist is a starting place for listening to and advocating for the transgender community. If you would like to suggest additional resources to add to this list, you may do so via our suggestion form. 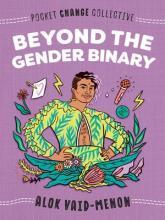 Beyond the Gender Binary
Alok Vaid-Menon 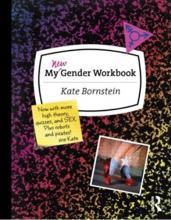 A book for you to work through your own sense of gender, while learning about the elements that make up gender as told by a feminine-of-center nonbinary icon.

Available in print at Tisch Library

Is Gender Fluid? A Primer for the 21st Century
Sally Hines

An exploration of the common ideas, philosophies, and definitions about gender across a variety of angles and disciplines.

Is Gender Fluid? available in print at Tisch

Redefining Realness: My Path to Womanhood, Identity, Love & So Much More
Janet Mock

A memoir about a Black trans woman growing up in Hawaii. A powerfully moving introduction to trans experiences. 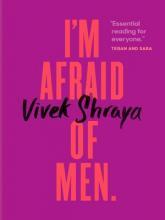 A short memoir of one trans woman's experiences, and the light it sheds on masculinity and misogyny.

I'm Afraid of Men available in print at Tisch 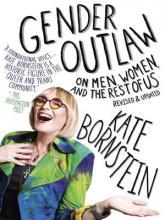 Gender Outlaw: On Men, Women, and the Rest of Us
Kate Bornstein

In the revised edition of one of the first non-binary memoirs, Bornstein's updated memoir playfully connects contemporary discourse to her original groundbreaking exploration.

Gender Outlaw available in print at Tisch and SMFA libraries 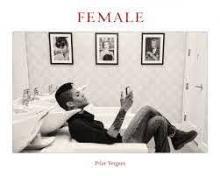 This work of photojournalism understands that no one trans woman's story represents all trans women. A collection of photographs and interviews with women, Female combats the sensationalization too often associated with trans women. 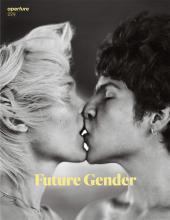 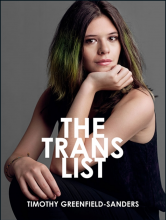 Gender diversity across time and culture

Written by an anthropologist, this book explores how gender and sex are socially constructed, examining genders in nine cultures across the globe: Native American, Brazil, Polynesia, India, Bangladesh, Thailand, the Philippines, Indonesia, and Euro-American. Gender-diversity exists across the globe. Some of the language is a little outdated – the book makes a good pairing with Gender Outlaw, wherein Kate Bornstein explains that "transexual" used to mean binary trans people and "transgenderist" used to mean nonbinary/gender expansive trans people.

Note: Tisch Library has the 2000 edition. The 2014 edition has updated information throughout.

A personal journey through Euro-American transgender history from a prominent trans activist/journalist. A great way to learn about the important figures and events in trans histories.

Note: Tisch Library has the 2008 edition. The 2017 edition has updated information throughout.

Transgender history: The Roots of Today's Revolution available in print at Tisch

One of the most influential contemporary nonbinary thinkers and performers, Alok's chapbook Femme in Public presents some of their writing on the intersections of being femme, trans, and brown-skinned and the hypervisibility that comes along with it. 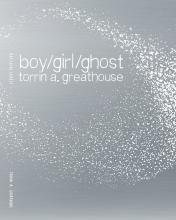 torrin a. greathouse is a trans feminine and disabled poet.

I’m Alive. It Hurts. I Love It.
Joshua Jennifer Espinoza

Lord of the Butterflies
Andrea Gibson

Andrea Gibson is the poetry equivalent of a rock star - touring sold out shows where they perform their poetry, taking their audience through emotional high and lows, love poems and memorials. Gibson's poetry is also available in recorded audio formats; Hey Galaxy (2018) is their latest audio release.

Lord of the Butterflies available in print at Tisch

A hugely influential novel about a masculine-of-center character weaving between identities and experiences as both a lesbian and trans masculine person.

Stone Butch Blues is available in print at Tisch Library 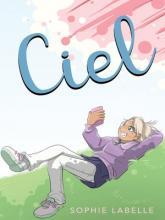 Ciel navigates high school in this book for a preteens and teens. Noteably important for a young audience, LaBelle's writing about trans characters doesn't focus on "transition" or hardships - life as a trans teen is full of joy, too. LaBelle also has a number of comic books about the same characters, starting with Nail Polish and The Assignment. 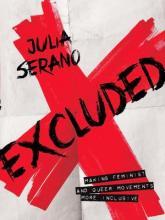 Serano is also the author of Whipping Girl: a Transsexual Woman on Sexism and the Scapegoating of Femininity, which is available in print at Tisch Library and Hirsh Library. 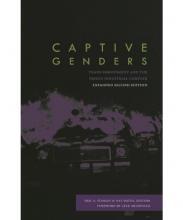 Paris is Burning DVD is available at Tisch and SMFA libraries 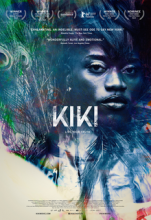 A documentary about kiki and ball culture today. 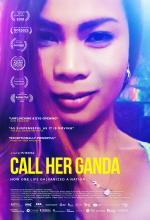 A documentary about the events after a Filipina trans woman's murder, and how three women, including a transgender journalist, start a anti-imperialist movement for justice.

This documentary is available on Netflix and is about media (mis)representation of trans people featuring prominent trans thinkers in the entertainment industry.

A documentary telling the stories of eleven trans people in their own words. 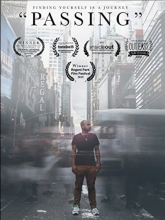 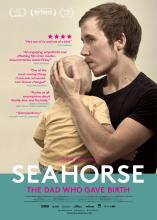 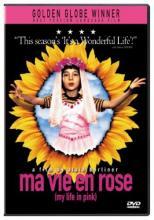 A drama about a transgender Belgian girl who experiences resistance from her community as she tries to express herself.

A drama about a Latinx father who has just been released from incarceration, coming home to a daughter in the process of transitioning in a bigoted environment.

A Girl Like Me: The Gwen Araujo Story
Agnieszka Holland

Based on true events, this drama tells the story of a Latinx trans teenager, Gwen, who is murdered by aquiantences who find out she was assigned male at birth.