As was announced on 4/1 (Tufts Now), Dr. Erika Lee J91 will return to Tufts as the 2022 Commencement speaker.  A preeminent scholar of U.S. immigration and the Asian American experience, Dr. Lee's books have won numerous awards. Visit her website for a fuller picture of her scholarship & career. 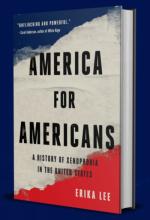 America for Americans: A History of Xenophobia in the United States
Erika Lee
New York: Basic Books, 2019
Available in print at Tisch Library 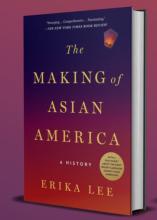 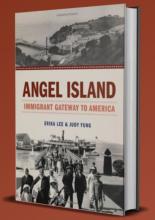 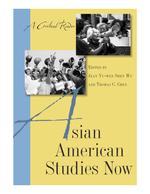 Erika Lee's chapter "The Chinese are Coming. How Can We Stop Them? Chinese Exclusion and the Origins of American Gatekeeping."